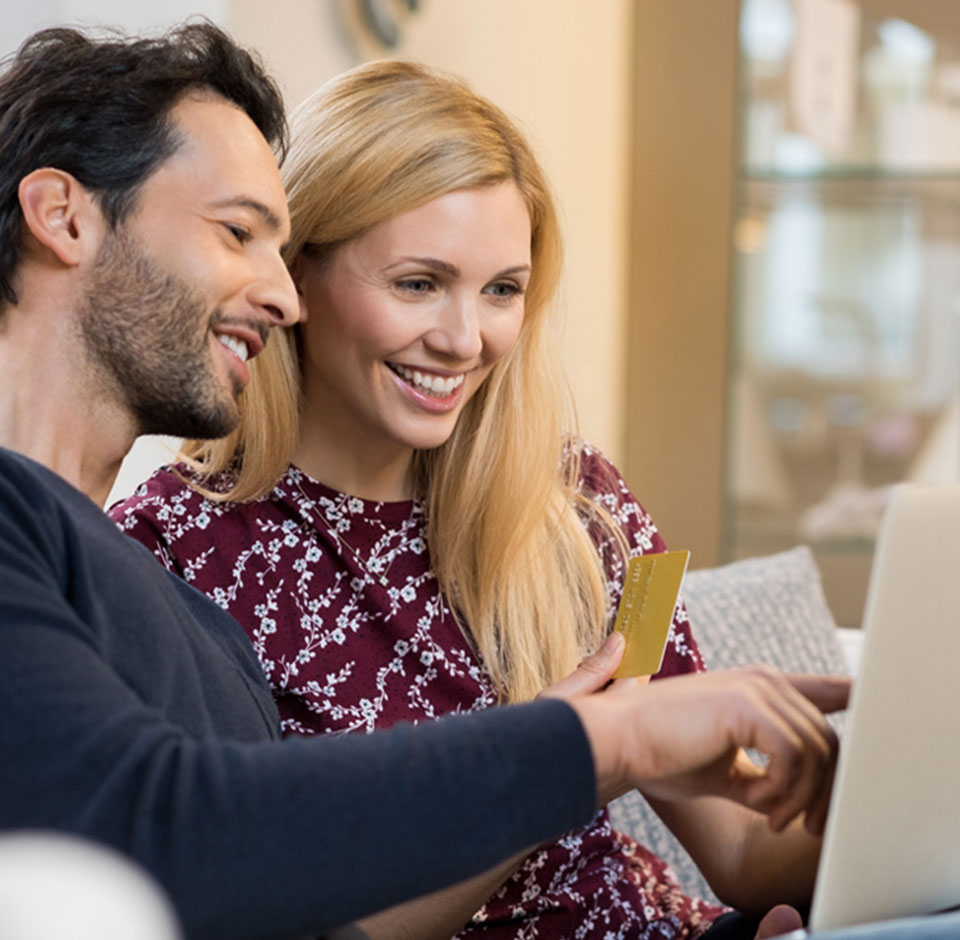 Speak to an expert
×

Lidl Finland wanted to implement a local webshop pilot project with the aspiration of better and more comprehensive service for their customers. The project started in 2018. Solteq came on top in the competitive tendering, and the chosen webshop platform was Magento.

Appropriate practices and learnings for the organization

“We wanted to start building processes and to apply the practices best suited for us, and to make our organisation learn the best ways to answer tomorrow’s digital challenges. We looked at the entire picture of the offer and Solteq managed to convince us with their know-how,” says Jussi Hulkko, Lidl’s Digital Department Project Manager.


The cooperation resulted in a webshop that focuses on selling Lidl’s Sportyfeel products, together with various consumer- and seasonal products, which all support the food supplement segment, which is very competitive in the webshop environment.


“We started out with a sub-brand, which is typical for the pilot project culture. Sports nutrients are web shop-friendly because they have a long shelf life and do not require a cold chain. With these products we can test, among other things, various campaign models for the webshop.”

A new sales channel and data on customer behavior online

The existing functions of the Magento platform were utilised in the implementation so that upkeep, updating and further development could be as easy and quick as possible. Jussi Hulkko’s already good conception of the platform grew even stronger as the project went on. He considers Magento a flexible, cost-effective, safe and constantly developing webshop solution.


“The most important thing is to serve customers even better. We now have a new distribution channel 24/7. We can also serve customers outside our store network and guide them into the web, for example, if we are out of some products.”


The Sportyfeel webshop project lasted around six months in all. According to Jussi Hulkko, changes to the definitions were made along the way, somewhat slowing down the completion of the project, but still, everything went as planned.


“Everything went really well with Solteq. There are always some challenges with new things, but they were resolved in a flexible way. We were prepared and went forward smoothly,” says Jussi Hulkko.

We now have a new distribution channel 24/7

The benefits for Lidl of the Sportyfeel webshop

Sportyfeel is Lidl’s own sports nutrition line and a dream about a life that tastes better and includes plenty of sports and exercise. The Sportyfeel web shop sells high-quality food supplements, superfoods, vitamins and nuts, and also some of Lidl’s most popular consumer products.

Lidl opened its first stores in Finland in 2002, and now the network of more than 180 stores reaches from Hanko in the south to Sodankylä in the north. Internationally, Lidl has around 10,800 stores in 29 countries. Lidl is one of Europe’s largest chains selling daily consumer goods. 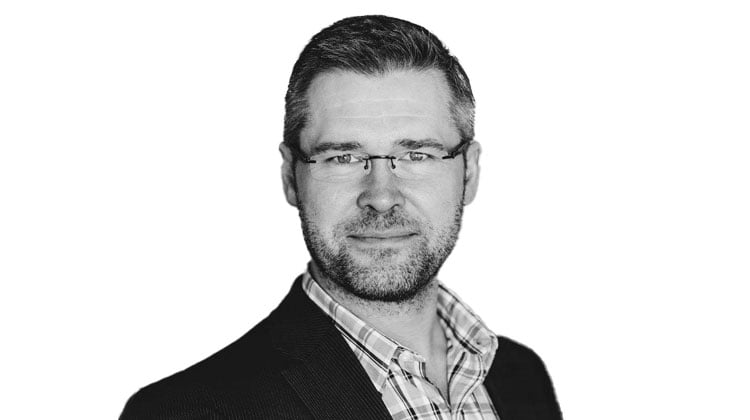