Solteq Group's revenue was EUR 19.2 million and increased by 10.7 percent relative to the comparison period. Approximately a third of the growth was organic. The revenue from the international subsidiaries accounted for 22.1 percent of the Group’s revenue. Solteq Software segment accounted for just over a third and Solteq Digital segment for less than two-thirds of the Group’s revenue. The growth was fueled by the digital business and commerce solutions of Solteq Digital and the Utilities business of Solteq Software.


The general costs of business increased significantly during the review period. At the same time, Solteq continued to invest in the internationalization and product development of Solteq Software segment. Together, these factors diminished the profitability relative to the comparison period. The Group’s EBITDA decreased by 22.1 percent to EUR 2.7 million. The operating profit decreased by 38.0 percent to EUR 1.4 million. The EBITDA margin was 14.1 and the operating profit margin was 7.2.


The war in Ukraine, which began in February, has had no immediate impact on the Company's business. In the long run, it may weaken the economy and the customers' ability to make investments. In addition to this, the changed security environment increases the risk of cyber attacks.


At present, the Company is preparing to welcome Aarne Aktan, who will take on his duties as the new CEO in the summer. Aktan's extensive experience in leading growth companies will create a good foundation for the Company's profitable growth in the future. 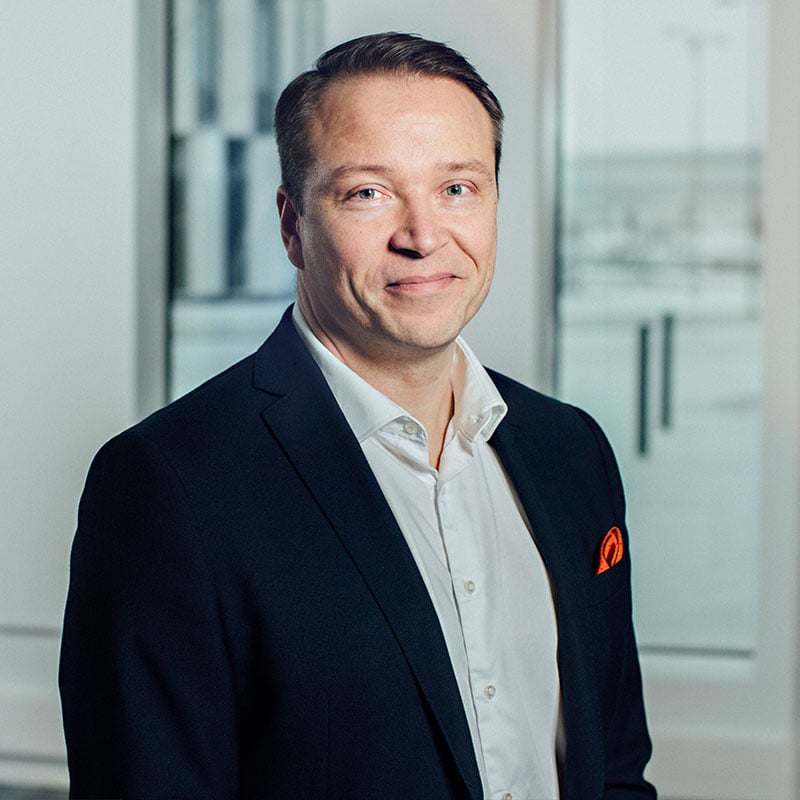 Receive latest investor related releases and news as they are published.