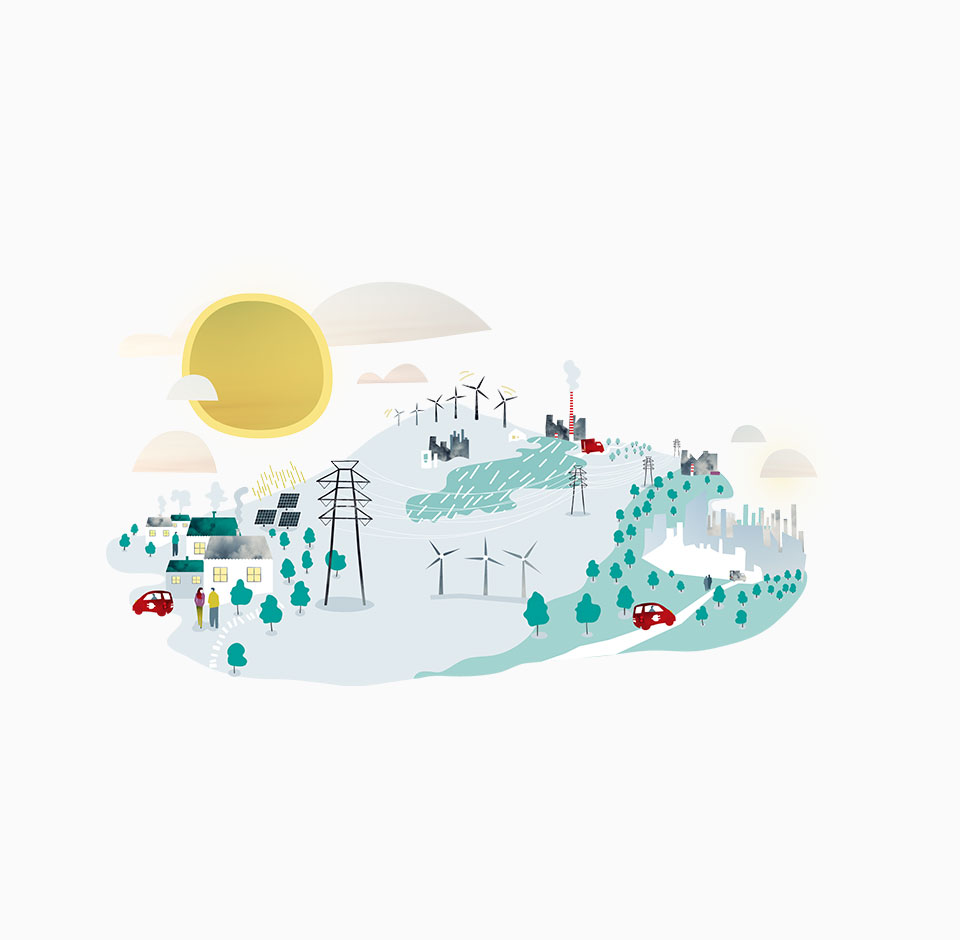 Speak to an expert
×

What was the starting point?

Data to be transferred to Datahub will come from a wide variety of different systems. Therefore, Fingrid Datahub Oy, Fingrid Oyj’s subsidiary and the party responsible for the operational tasks related to Datahub, wanted to prepare for the transfer as well as possible and initiated a public procurement process for a data pre-processing system, i.e. a data conversion service, in December 2016.


“Solteq’s proposal was simple and compact enough as well as suitable for the purpose. The schedule was ambitious but the implementation method very agile and well phased. Furthermore, we were impressed by how well the current consumer data protection matters had been taken into account in the service,” Fredrik Södö, project manager at Fingrid Datahub, describes the decision on the tendering procedure.

In summer 2017, Solteq and Fingrid launched a project to create a service to help electricity companies to ensure the quality and uniformity of their data. In October 2017, the service capable of handling a large amount of data was opened for a pilot group designated by Finnish Energy, and in April 2018, for the whole industry.


The data conversion service automatically generates comprehensive reports. Based on the reports, electricity companies can edit the data in their systems to match the Datahub system. At the pilot stage, information on user experiences was collected, and the service has been further developed based on this information.

“The service is very simple to use, and there are good instructions available for it. We greatly appreciate the fact that, already at this stage, we are able to work on our customer data to make it suitable for the Datahub system. Furthermore, it has been great to see how fast Solteq has developed the service based on feedback received from users,” says Katja Repo, network service expert at Nivos Energia Oy and one of the pilot group users.

What was the result?

With the help of the data conversion service, more than 50 per cent of Finnish electricity companies have been able to check the suitability of their data with Datahub and make necessary changes. Juuso Kari, director, Business Solutions and Software, Solteq, is particularly pleased with the usability of the service.


“The number of support requests after opening the service can be counted on the fingers of one hand. We have dedicated a great deal of effort into the clarity and straightforwardness so that users don’t have to spend their time on wondering. The amazing performance of the service has made it possible to widen the checks to cover measurement data, too, which originally was intended to be transferred directly to Datahub.


The Datahub practice or the transfer to it is ongoing also in other Nordic countries but Kari describes the data conversion service as being quite exceptional compared to other countries.


“We are proud that Finland is so well prepared for Datahub and that we have been able to smoothen the transition for the actors in the field. The data conversion service ensures that the quality of data will be as high as possible at the time of transfer.”

Solteq’s proposal was simple and compact enough as well as suitable for the purpose. The schedule was ambitious but the implementation method very agile and well phased.

Advantages for the Datahub project

Fingrid Datahub Oy is a wholly owned subsidiary of Fingrid Oyj established to oversee the operational tasks related to Datahub. The key duties of the subsidiary are to offer and develop centralised electricity market information exchange services and other related services for the market parties and to govern the register information required by the electricity markets. 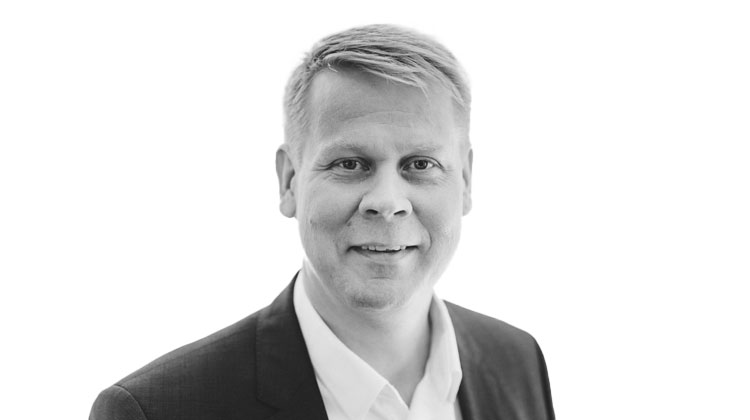