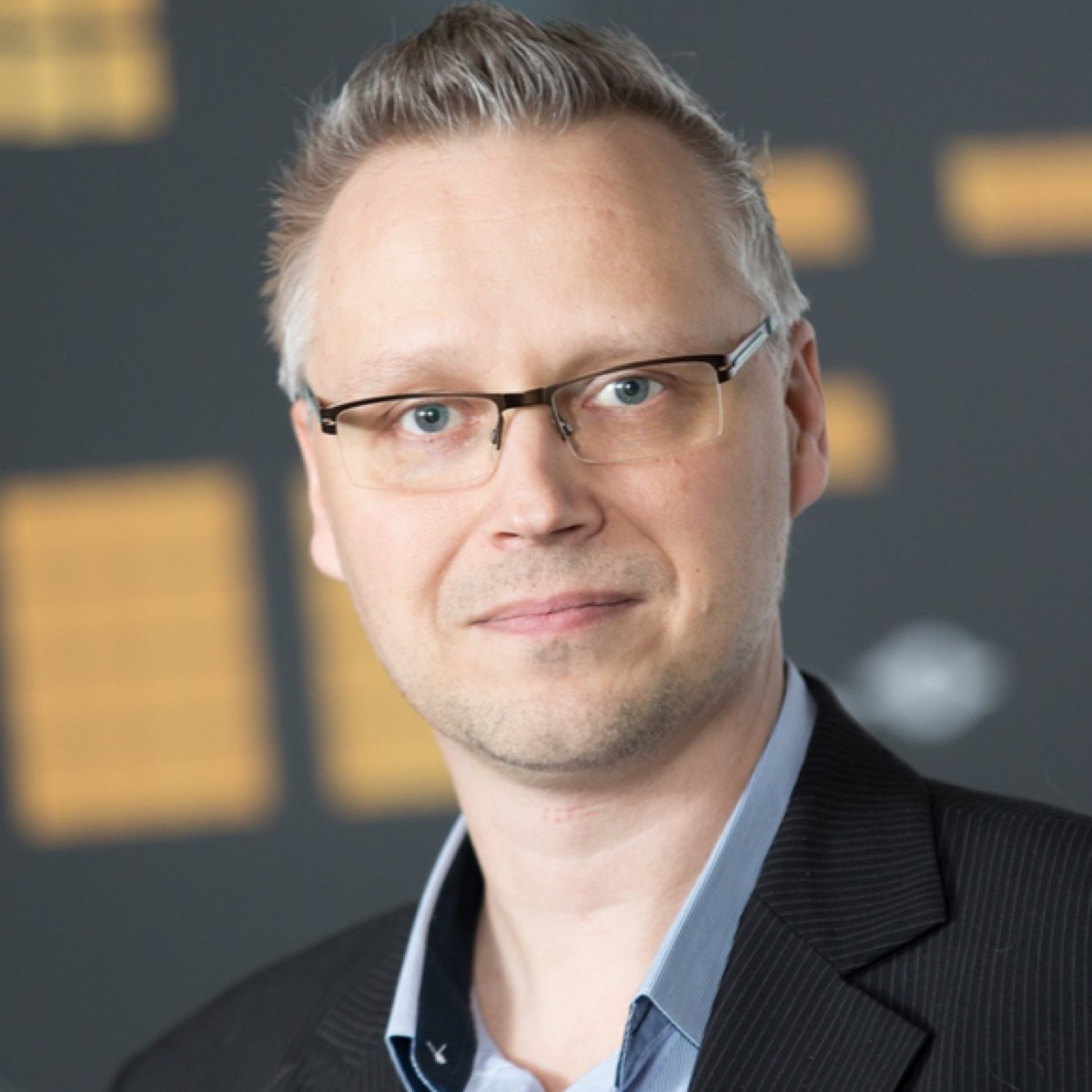 Generation Z and the art of commerce

Was I wrong after all? When the first members of the Generation Z were born around the mid-1990s, those of us at university examined and contemplated the future impact of electronic commerce. Young, and perhaps a little idealistic, we were certain value chains would shorten, new players would dominate the market and buying would migrate online in just a few years – a decade at most. And the change would be fundamental and final.

My suspicion I could be wrong comes from new global research that looked at 15,000 members of Generation Z. Generation Z represents a group of young people born from the mid-90s onwards, who have grown up in the era of the internet, social media and smartphones. Therefore, they have no point of reference to the old operating principles, apart from oral tradition.

Of course, it’s natural for Generation Z behaviour to change as they grow older. We don’t yet know how, but it is likely their learned behaviours will persist to some extent. It is understandable, for example, that minors shop at brick and mortar stores because they don’t have credit cards.

However, for Generation Z, shopping is about entertainment and spending time with friends. At the same time, they are pragmatic and self-aware. They live and breathe the online world. I believe that will never change, even if their life circumstances do.

Those working in commerce would do well to look closely at the research. Follow-up reports are in the works; they delve more deeply into different manifestations of commerce. That and empirical research can be done by observing the behaviour of the Gen. Z youths among us. I, myself, will continue to observe the teens in my family through new eyes and later come to some conclusion about how mistaken I was.

Avoid showrooming—close the deal at the bricks and mortar - Solteq